Designers and managers of Grand Royal Furniture, Decoration & Design returned inspired from the most exciting European furniture exhibition – Salone del Mobile that run from April 4 to April 9 in Milano. 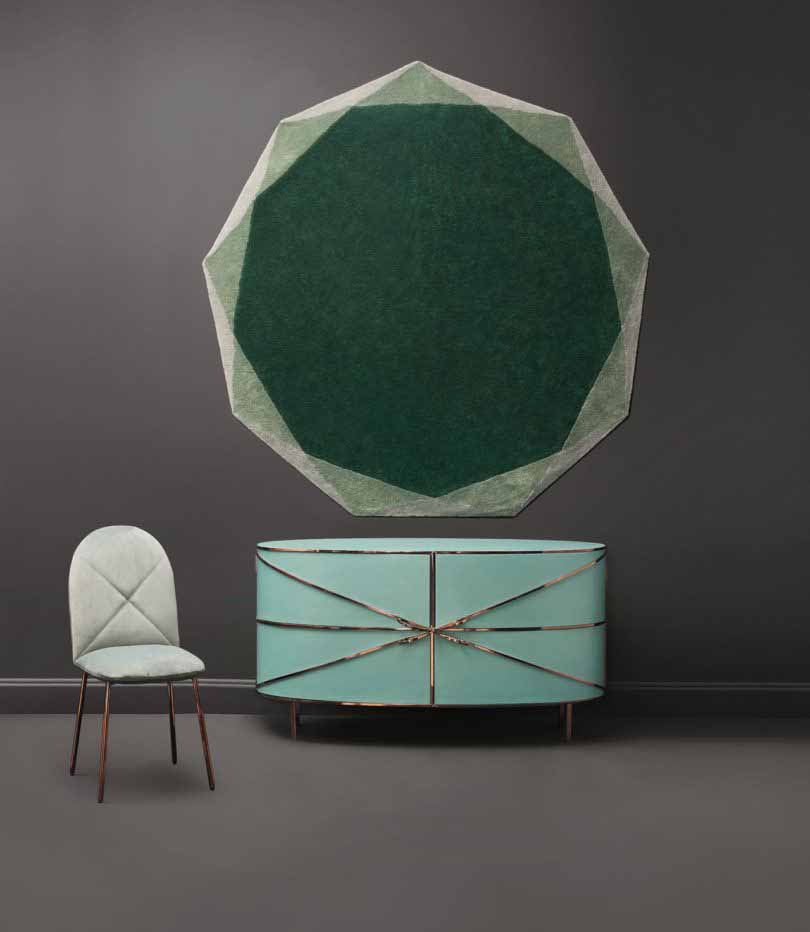 With more than 2,000 exhibitors this year, Salone del Mobile (aka the Milan furniture fair) had hundreds of thousands of people from all over the world flocking to Milan for this week full of events, exhibitions and presentations. The Salone is now into its 56th year and is still the biggest date on the world’s furniture calendar, and everyone who’s anyone on the international furniture design and manufacturing scene comes to this leading venue to keep up with the latest designs and developments in the field. 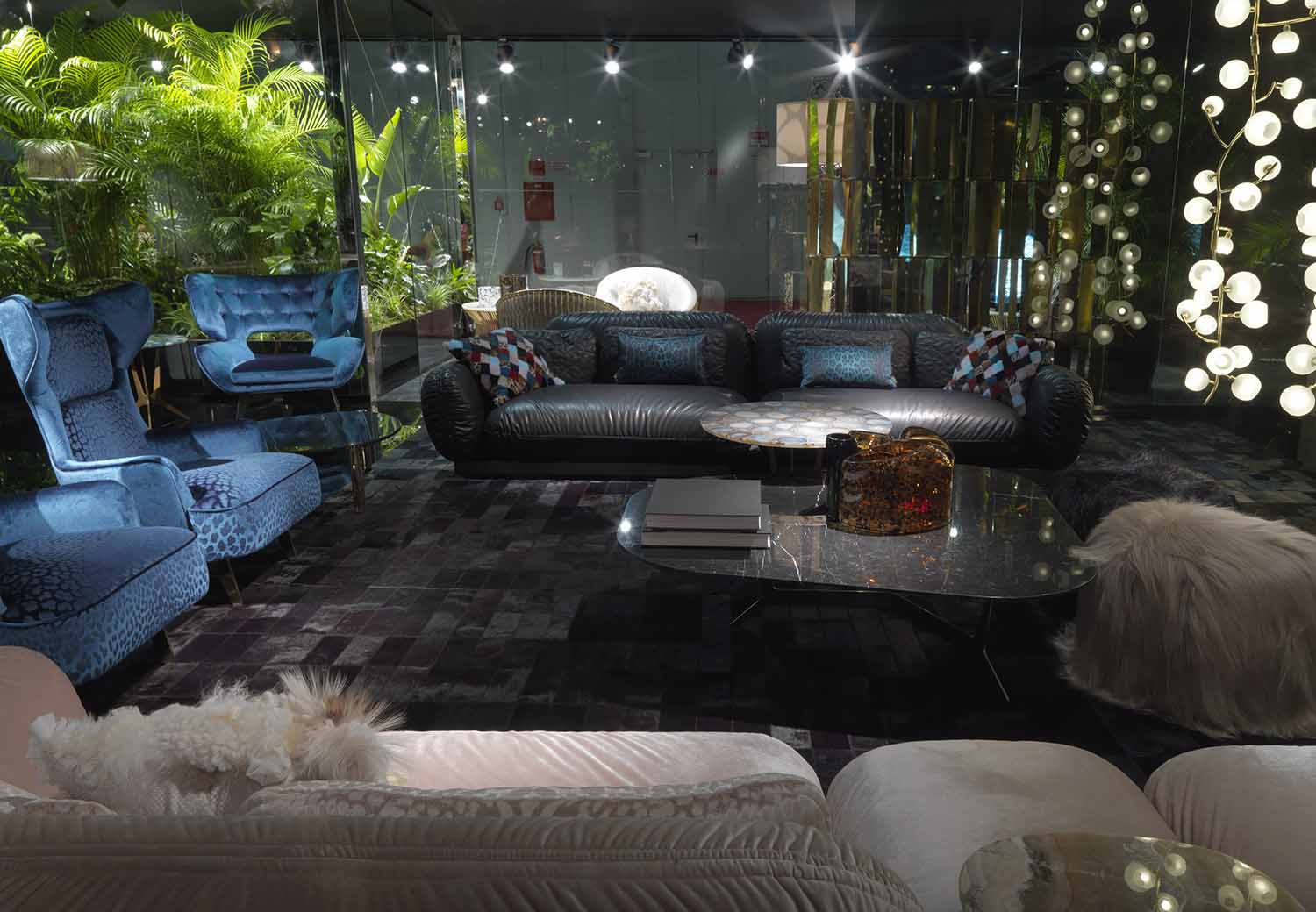 When Salone first launched in 1961 the original focus of the fair was Italian furniture. As time passed, designers from different countries have been introduced and the fair became international. This year the number of foreign exhibitors had once again risen, making up almost 30% of all the manufactures at the fair. 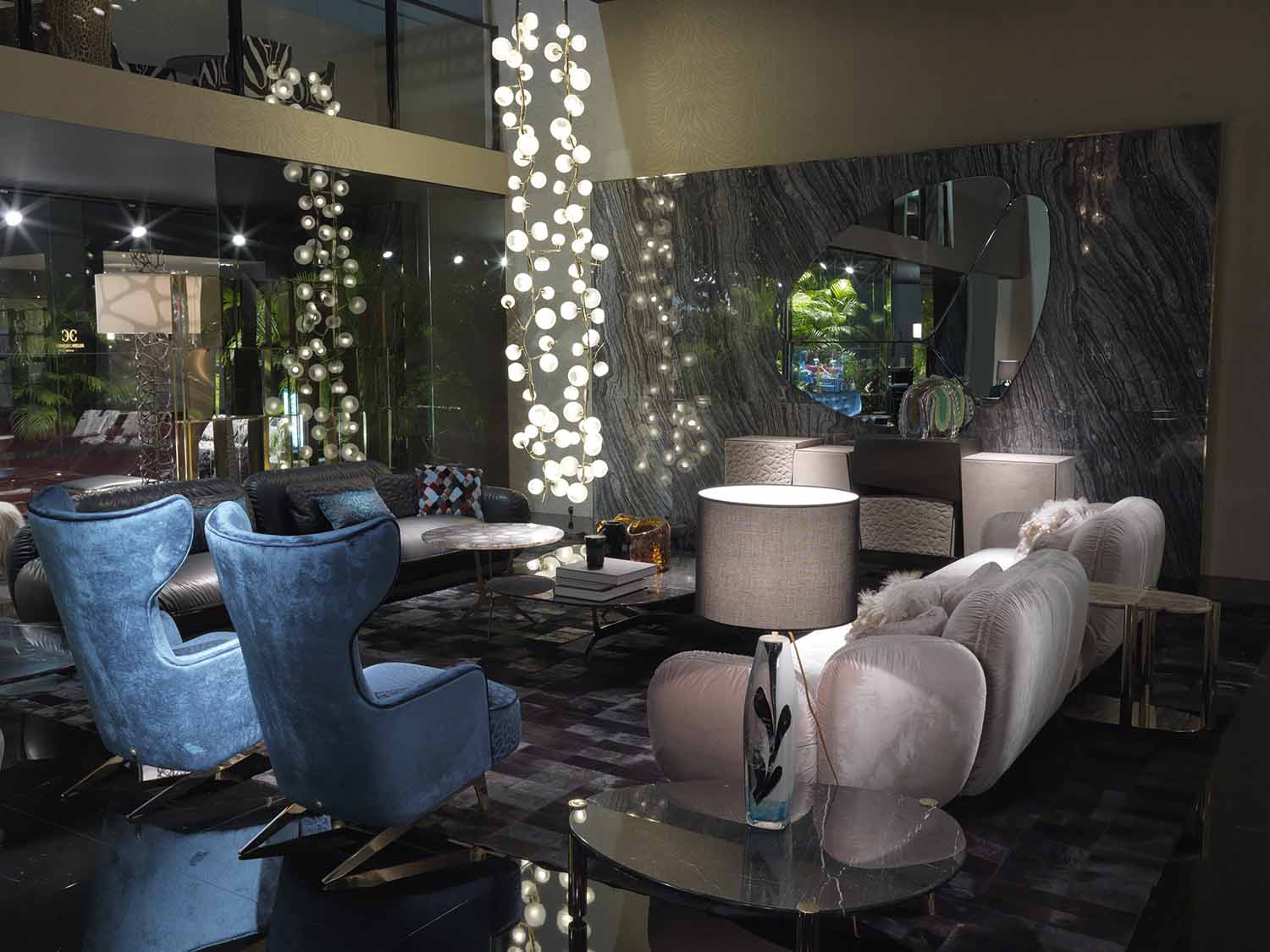 Covering over 200,000 square meters this year, Salone will split into different design sections making for an easy to navigate floor plan and a full insight into the world of furniture and furnishing accessories. Last year 372,000 visitors attended the successful 2016 edition, and this year is said to be even better. From bedrooms to dining rooms, and garden furniture, to hall furniture, Salone has it all. So if you want the best of Italian and international furnishing, mark this event in your calendar! 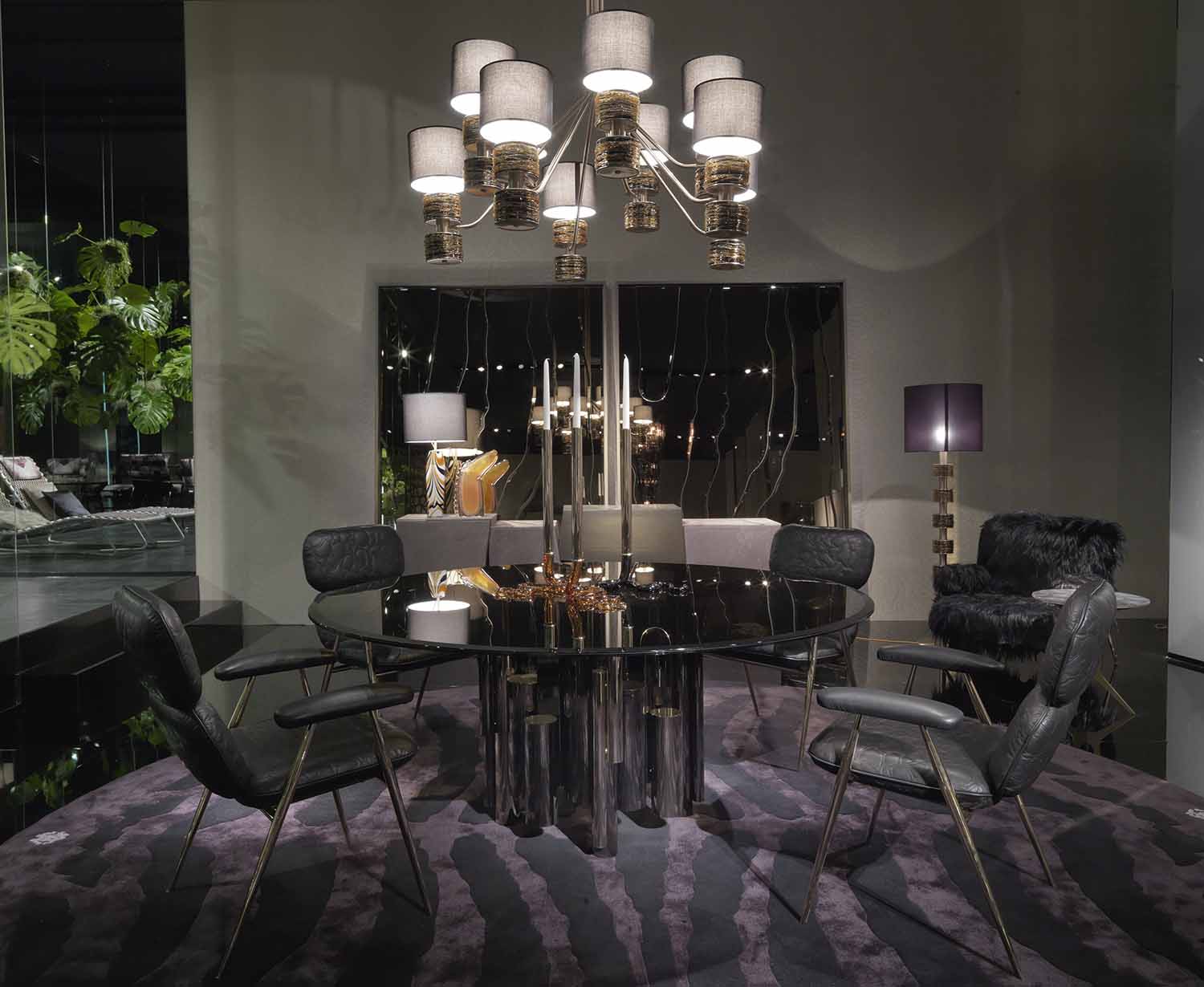 The Salone Internazionale del Mobile is split into three sections: Classic, Design and xLux, the latter dedicated to timeless luxury reworked with a contemporary touch, which was launched successfully last time round. 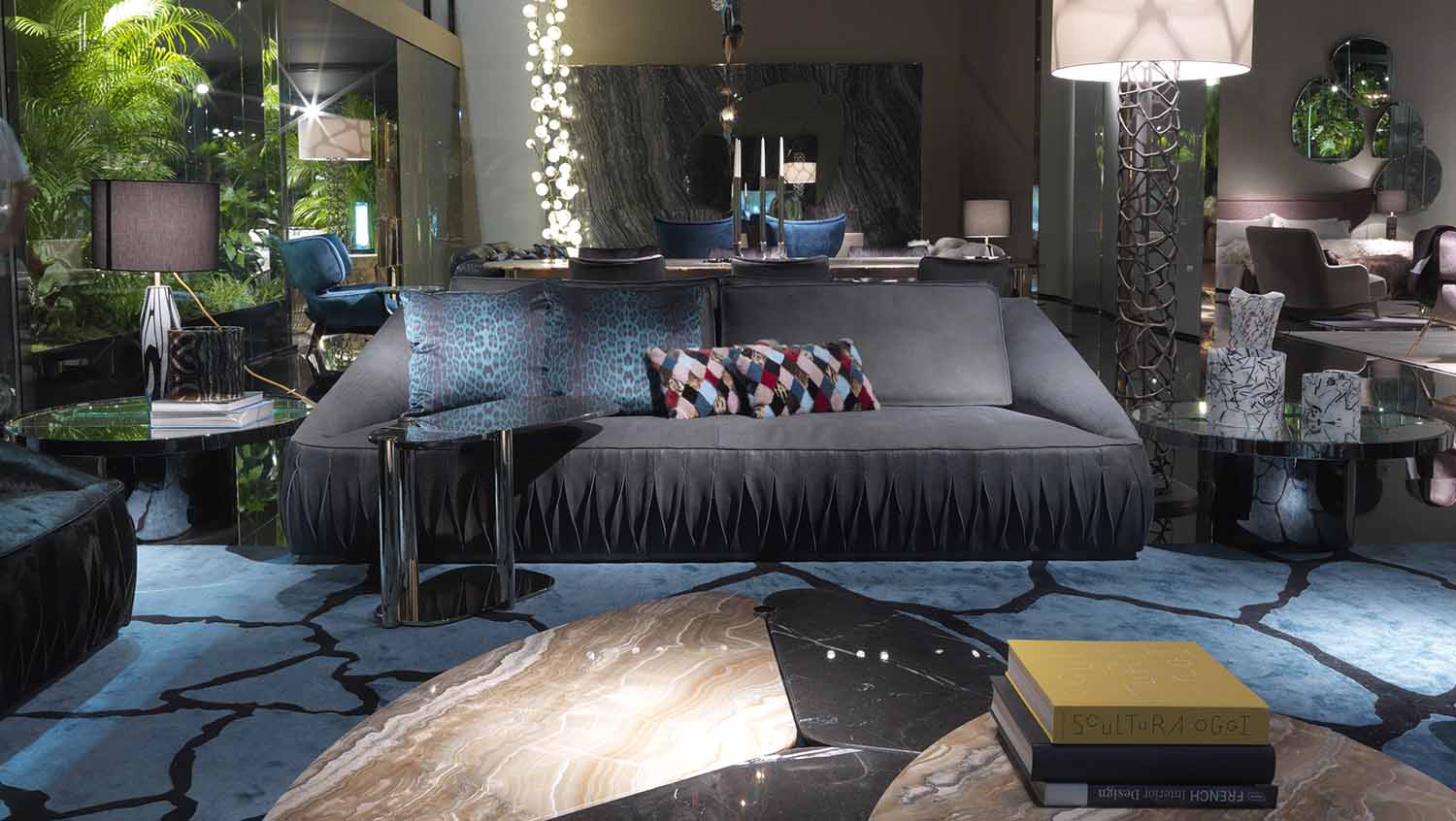 What gave this year’s Milan Design Week a real jolt was the wealth of original designs in lighting, showcased at both Euroluce—the doctrinaire biennial lighting showcase at Salone del Mobile—and at edgier galleries and showrooms across Milan. 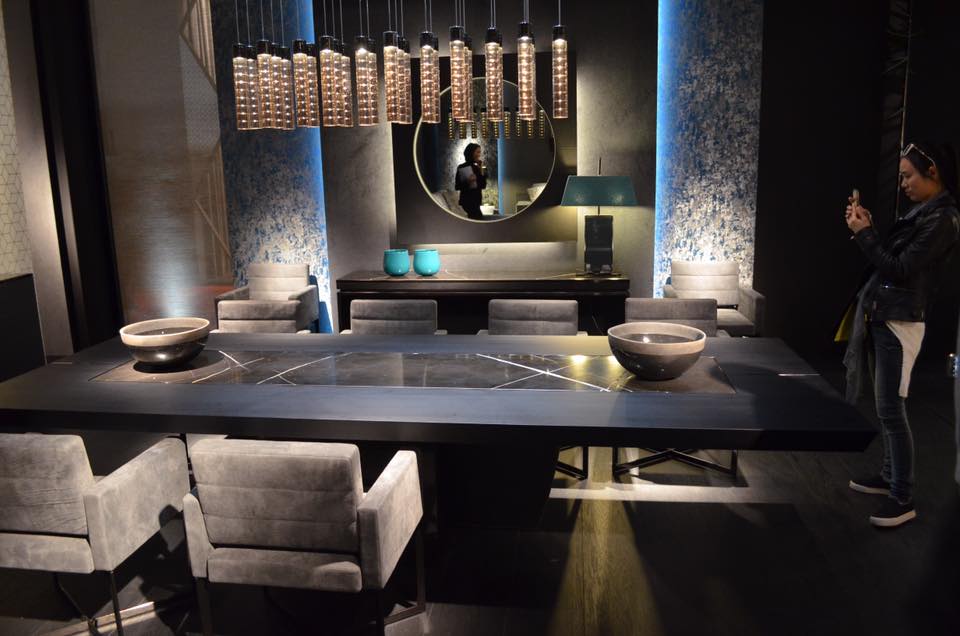 When Pantone announced “greenery” as its color of the year for 2017 last December, we looked askance at the news. The hue—more yellow than green—is not a universally accepted shade, like hunter, forest, or emerald. 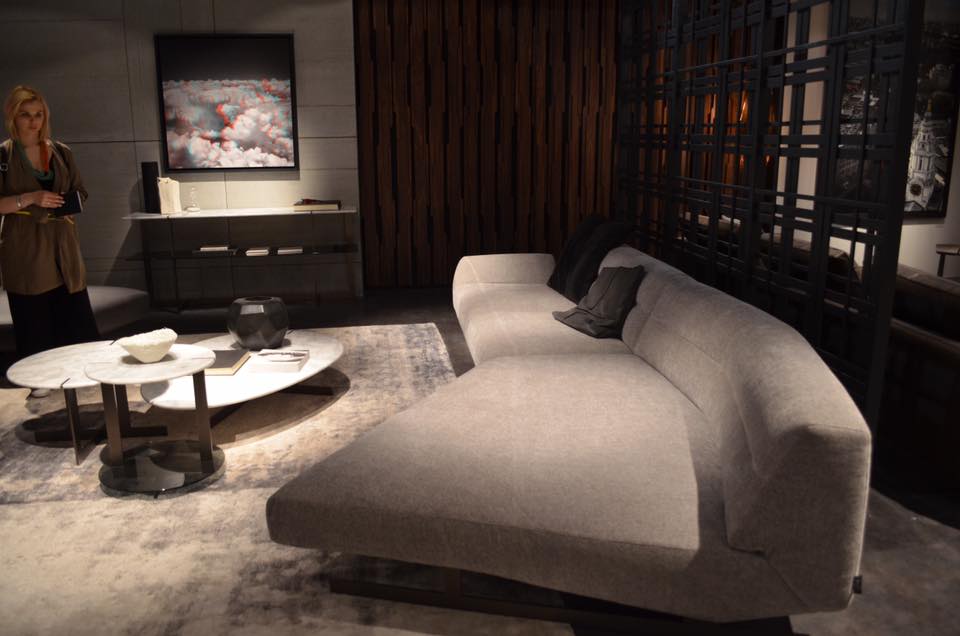 Clearly, though, Pantone was on to something: We spotted shades of green all over Milan last week, from emerald-green hexagonal rugs by Nika Zupanc to a Cloud Sofa by Marcel Wanders upholstered in grass-green velvet at Moooi, to Ronan and Erwan Bouroullec’s embroidered “Veil”—which featured dozens of linear stitches in shades of green—at Wallpaper* magazine’s Handmade showcase. 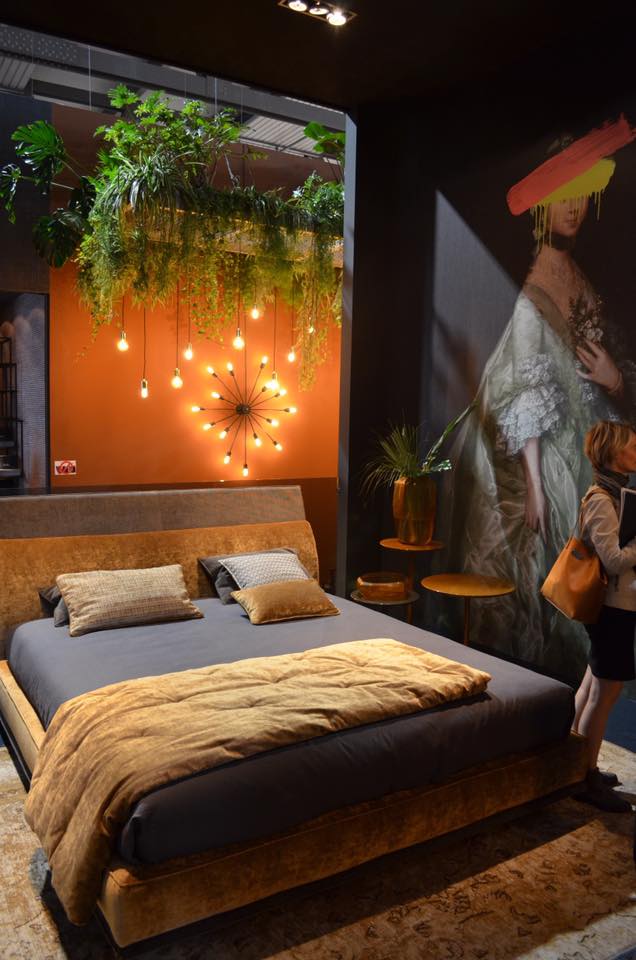